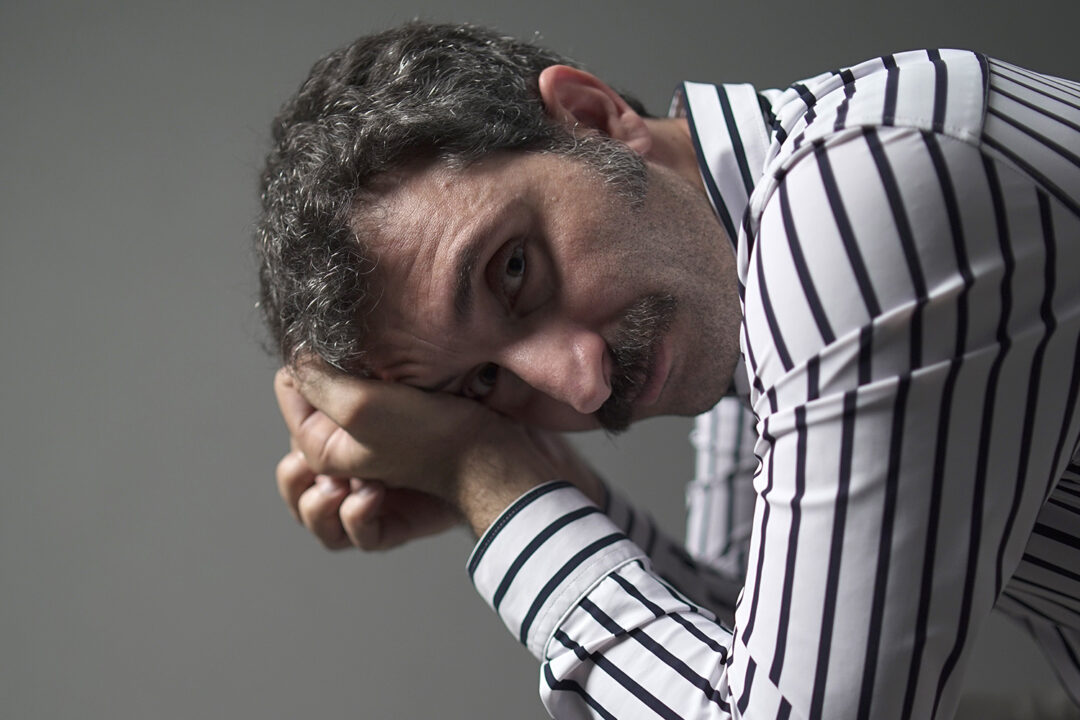 Ali Doğan Gönültaş has after more than ten years of field research in the village of Kiğı and surroundings, in Eastern Anatolia, created a repertoire built from the region’s music and oral tradition. The work, which is a personal look at the 150-year musical process of Kiğı, consists of works in the regional languages of Krmancki, Kurmanci, Kirdaski, Armenian, and Turkish. The repertoire consists of stylized performances of some of the collected pieces, providing a discourse and a way to remember Kurdish history. With several thematic and technical music forms such as Govend, lament, work songs, Xerîbîyê and prayer forms are conveyed with the modal characteristics of the region. The concert is a journey in tones, rhythm and voice, like a beautiful whisper from the kurdish people’s heart, soul and life, gently touching the listener.