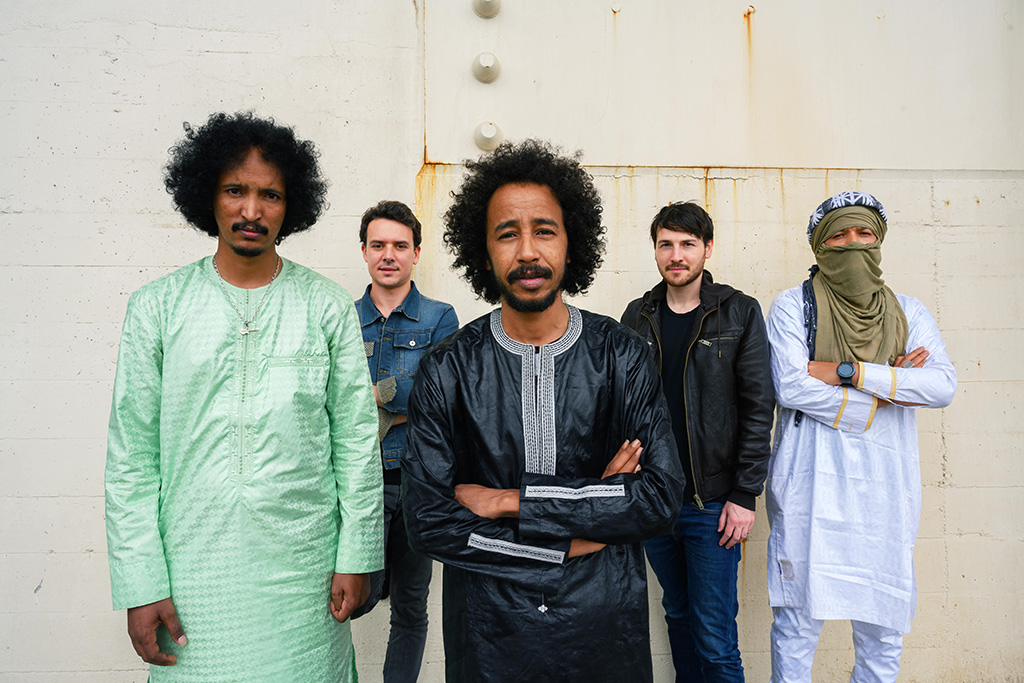 Tamikrest means crossroads and refers to the band members who come from different parts of the world. They consist of a new generation of musicians that have renewed the desert rock genre. The band formed in the city Kidal in north Mali, which is an important cultural center for the Tuareg people. They had, for a very short time, after the Tuareg rebellion their own state called Azawad – although It was occupied shortly after by al-Qaida. This reality became the basis for Tamikrests music. With howling guitars and melancholic song about pain, sorrow and pride they keep the fight for change going with a hopeful message about positive change.